Lillie Berry December 23, 2021 Closing system Comments Off on It was Christmas Eve – and Harrisburg was trying to politicize the justice system | Opinion 1 Views 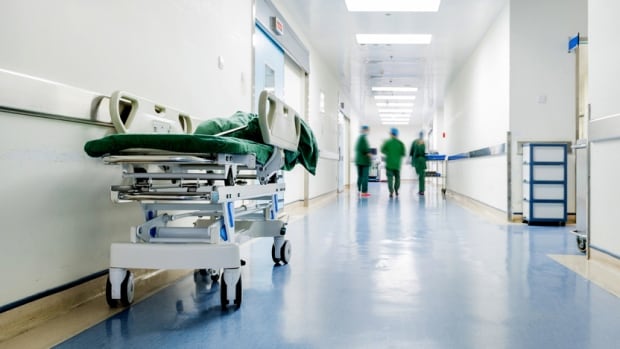 Deborah R. Gross is the CEO of Pennsylvanians for Modern Courts, a non-partisan nonprofit organization. She is a lawyer, assistant at Villanova School of Law, member of the advisory board of the Kline School of Law at Drexel University, former chancellor of the Philadelphia Bar Association and former chair of the board of directors of the Foundation of Philadelphia Bar.

It was Christmas Eve, when throughout Pa. House,
Means of threatening the judiciary were adopted.

Bills were submitted to the judiciary commission with intentional deception,
In the hope that the public will fall asleep.

The term limits for Supreme Court justices were first declared,
Unfortunately, amendments have been proposed so that no appellate judge would be spared.

No justification, explanation, testimony or contribution of constituents has been taken into account,
But yet, it is our legislators who serve the public, go figure.

Once again, no justification, explanation, testimony or contribution of the constituents has been taken into account,
But yet, it is our legislators who serve the public, go figure.

Bills sailed in committee with less than 10 minutes of discussion,
Omit testimony from lawyers and the public without repercussions.

Judicial election campaigns cost a lot of money,
Including donations of black money which are not even funny.

As the fundraiser for three vacant Pennsylvania Supreme Court positions in 2015 reached $ 25 million,
A total of six million dollars was spent on the Supreme Court seat this year; what’s next, a billion?

A negative advertising campaign attacking a judge’s decision based on the law,
Violated judicial ethical canons and had to be withdrawn.

Conflicts arise from all judicial campaigns,
The election of judges is a system that is set to weaken.

Judges owe loyalty to laws, statutes and precedents,
Our democracy needs our judges to be independent.

Nominations and selection on merit would be much better,
It is clearly time for the voters of Pennsylvania to write this letter.

The dissatisfaction of legislators with court decisions,
Should never end in these brash, quick and misguided missions.

Disapproval of the legislators of the decisions of the judges,
Should not result in the passage of bills based on grudges.

Happy holidays to all – and concerned citizens, join the fight!

Two Pa. House bills that would radically change the way judges are elected in Pennsylvania are being brought forward without any public discussion.

Known as HB 1880 and HB 2141, they both propose constitutional amendments. One would eliminate retention elections and instead require re-elections. The other would limit the mandate of appellate court judges to two. These bills were presented to the House Judiciary Committee on less than a week’s notice and were passed by the committee last week without any testimony or public hearing.

The clear intention of these bills is to politicize the judiciary and attack the independence of the courts.