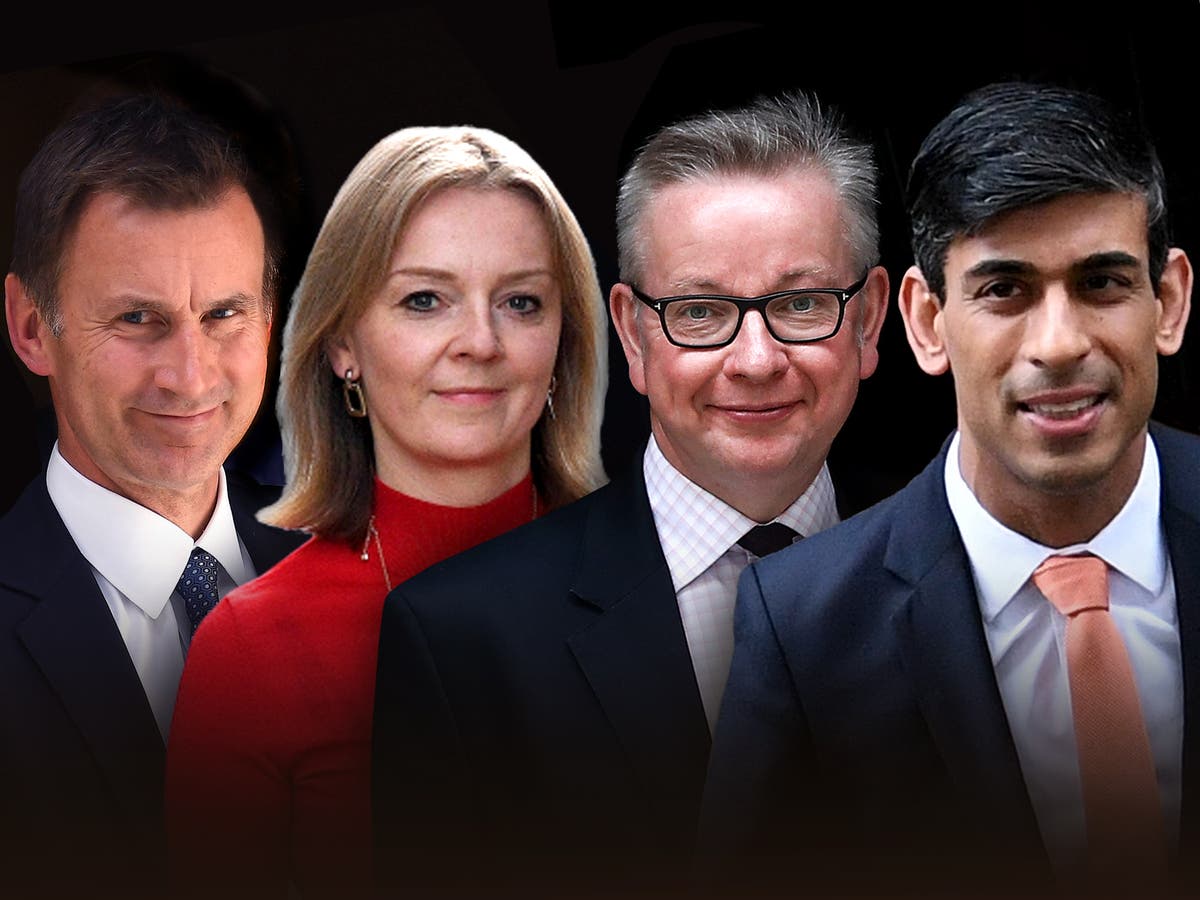 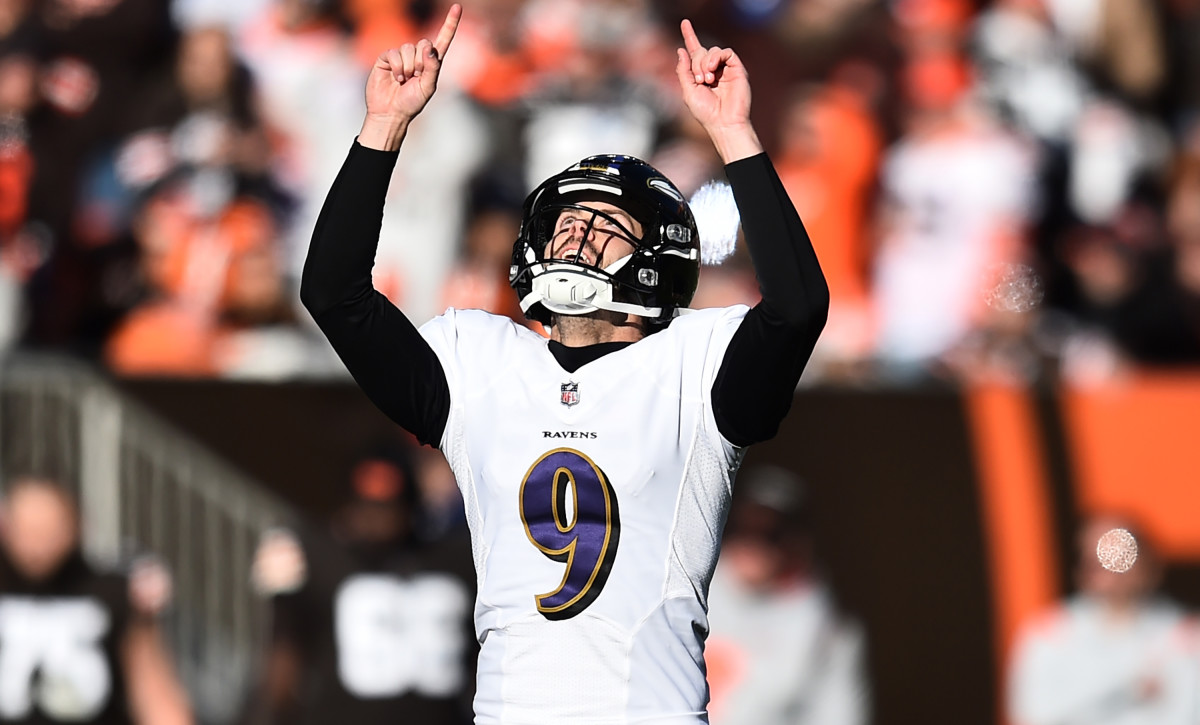 With the major changes that have taken place among the coaching staff at Clemson, it’s fair to wonder how these changes might impact recruiting.

The Tigers are not only replacing coordinators and several support staff, but will also replace longtime offensive line coach Robbie Caldwell with Thomas Austin.

After spending two seasons (2019-20) as the offensive line coach at Georgia State, Austin returned to Clemson on Dabo Swinney’s squad for the 2021 season, as Caldwell’s heir apparent. . He was also an offensive lineman for the Tigers from 2005 to 2009 and was a graduate assistant from 2015 to 2018.

With the new coaching staff already considering recruiting class 2024, All Clemson has reached out to state offensive line target Kam Pringle for his take on Austin taking control of the gym. offensive line and what kind of effect it might have on his recruiting. .

“It was definitely news that wasn’t too surprisingly,” Pringle told All Clemson. “After talking to Coach Caldwell and Coach Austin, Coach Caldwell did his best to convey to me that he was not sure how long he planned to stay in the coaching role. ‘OL, and to make sure that I form a good bond not only with him but also with Coach Austin going forward. “

While it’s still very early in the process for Pringle, Tony Elliott’s departure could end up having more of an impact on his recruiting, but not in the way some might think. With Elliott now Virginia’s head coach, Clemson’s former offensive coordinator could find himself in a recruiting battle against his alma mater.

“(Elliott’s departure) certainly doesn’t affect my recruiting, I’m still very open to considering any schools that offer me,” Pringle said. “Of course Clemson’s future offering is something that would always be at the top of my consideration. But I have to respect that Coach Elliott and I have built a great relationship and Virginia is a school of my interest.”

Want to participate in the discussion? 100% FREE! Interact with fellow Tiger fans and listen directly to Editor Zach Lentz, Associate Editor Brad Senkiw, Recruitment Analyst Jason Priester, and Writer Will Vandervort on any topic. Click here to become a member of the ALL CLEMSON forum community today!